Are you seeing Bitdefender Agent in your system and you are worried that you might have a malware? As you already removed the Bitdefender antivirus from your system, seeing it might seem malware.

If you have the same question, you are at the right place. In this article, you will know what is Bitdefender Agent and should you remove it?

What is Bitdefender Agent?

Bitdefender Agent is an official program used by its programs to establish the whole program in your computer and also keep it running all the time. It is necessary to keep running for an antivirus. That’s why Bitdefender has given the task to another process. This process makes the whole antivirus awake all the time in the system tray. So whenever your system is running the Bitdefender Total Security, you will also see it running in the process list. 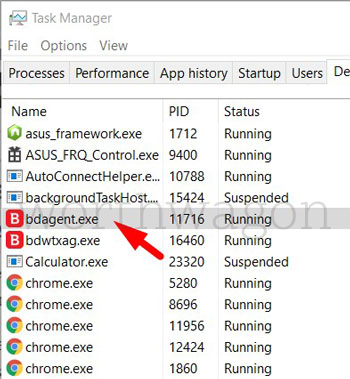 It is good that different tasks are assigned to a different process. Bitdefender Antivirus will take care of viruses and malware, while the Agent will take care that the Security program keep running.

It is one of the requirement for Bitdefender Offline Installer.

How to Uninstall Bitdefender Agent?

Most of the user doesn’t even know that the Agent is still on their system. They think that they have removed the program and it is now gone. Follow the below instructions to remove it.

Step 1- Press Win + R button together, you will see the Run dialog. Now enter the appwiz.cpl in the text box and click on the OK or press enter.

Step 2- Now, you will see the list of all program installed on your system. Locate the program. Right Click on it and click Uninstall. Now follow the instructions to remove it from your PC. 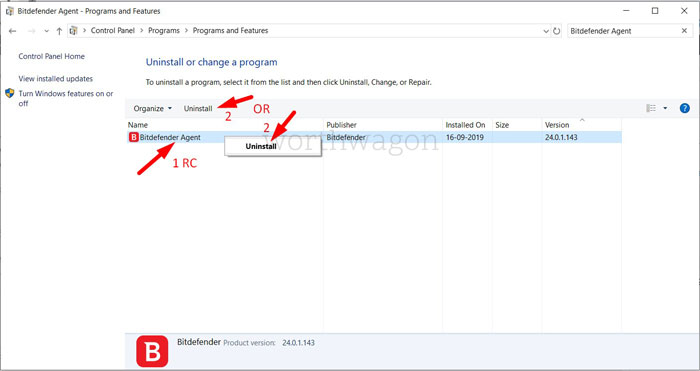 If for some reason the Bitdefender Agent doesn’t remove then you can delete its folder from the program files. Locate the folder here C:\Program Files\Bitdefender Agent\ 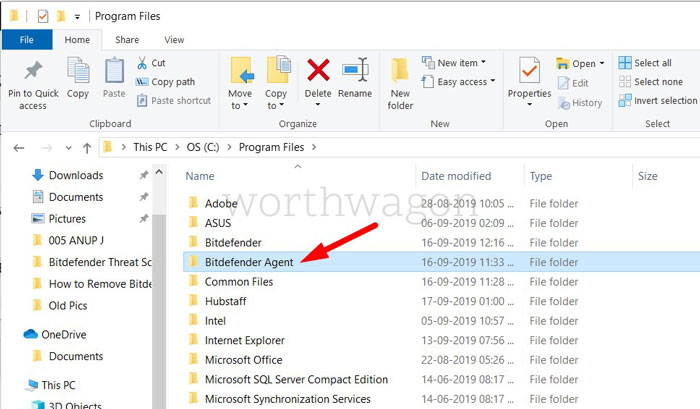 2 thoughts on “Bitdefender Agent: What is it and Should you Remove?”